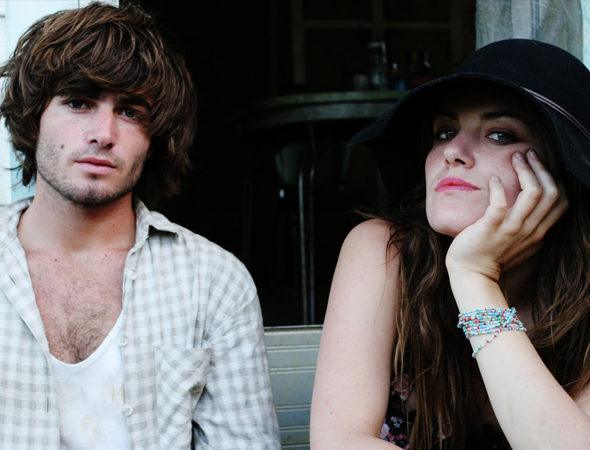 If you want a copy of this track (officially out now) it is available instantly if you pre-order their new self-titled album!

The album, which was produced by Rick Rubin, is out on Friday August 1 through EMI. The self-titled album is their third studio release and the follow up to the mega-hit and award winning album Down The Way.

Splendour in the Grass ticketholders will also be able to see the duo perform in July!