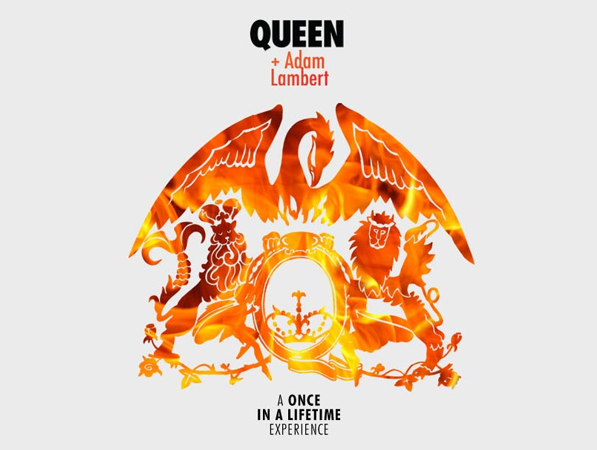 QUEEN + ADAM LAMBERT received glowing reviews for their performance together at the iHeartRadio Music Festival in Las Vegas last September, triggering a conversation between Adam, Roger and Brian to take the show on the road.

Rolling Stone said, "Lambert astounded the audience on songs like 'We Will Rock You' and the closing 'We Are The Champions' and 'Crazy Little Thing Called Love'. It was the most anticipated act of the night." Billboard claimed, "...Queen effectively stole the show, with timeless songs that music fans of all genres can sing along to". With the perfect mix of rock attitude mixed with style, theatricality, sex appeal and impressive vocal gymnastics, [Lambert] took the band's music to new heights."

Don't miss this once in a lifetime experience to see rock legends in Australia.
Tickets On Sale Now!