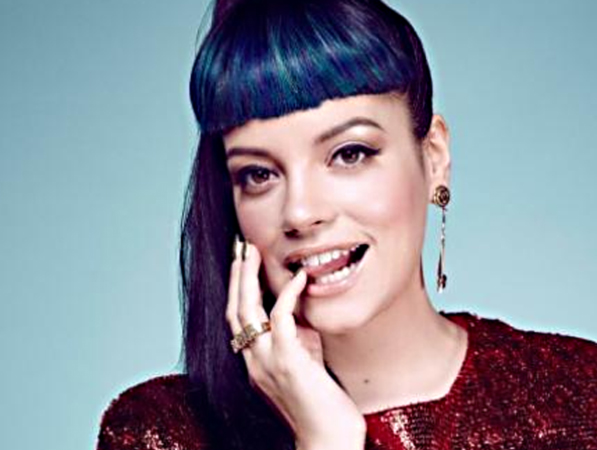 Allen, who is one of the festival's headliners alongside OutKast and Interpol, will play headline shows (all ages) at Sydney's Hordern Pavilion and Festival Hall in Melbourne.

Pre-sale is available to Frontier Members between 2pm Wednesday 21 May and 2pm Thursday 22 May, with general sale available as of Monday 26 May at 9am.

The honest and at times, tongue-in-cheek performer released her third studio album Sheezus this past month.
Tickets On Sale MAY 26!