Secret Sounds present
The 1975
Splendour In The Grass Sideshows 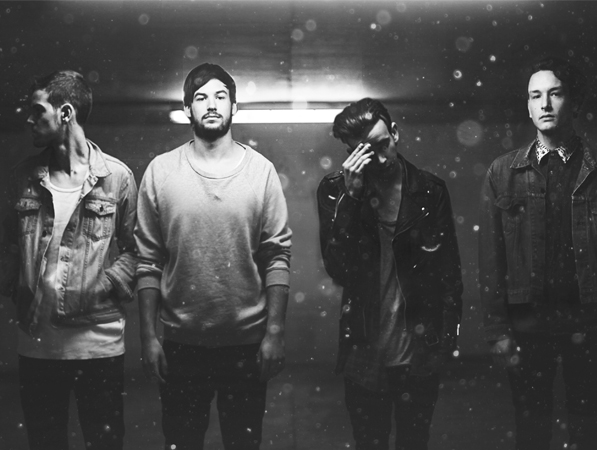 Critics have been bemused and thrilled by the Manchester four-piece and their amorphous drifts between brooding rock, crisp electronica, dance floor R&B, and 80s gloss pop.

An army of loyal fans saw their January headline shows sell out so don’t delay when these go on sale!
Tickets On Sale MAY 9!