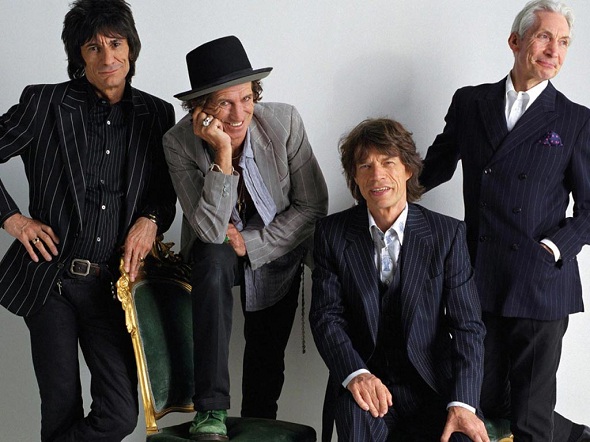 The Rolling Stones have confirmed the rescheduled dates and venues for the postponed Australian and New Zealand leg of their '14 On Fire' Tour.

The rescheduling of the tour to October/November has also allowed for two additional concerts to be added to the tour – one at Perth Arena on Saturday 1st November and the other at Hope Estate in the Hunter Valley on Saturday 15th November.

Ticket holders who are able to attend the rescheduled date need take no action, their existing ticket will remain valid and their location within the venue will remain unchanged.

Pre-sale tickets for the new Perth and Hunter Valley shows will be available via www.frontiertouring.com/rollingstones from noon AEST Tuesday 29 April 2014 until noon AEST Wednesday 30 April (or earlier if pre-sale allocation is exhausted). Head to the site for further details.

A FAQ regarding the concerts and their rescheduling is available here and at www.facebook.com/frontiertouring

Special guests have also been confirmed as rock legends Jimmy Barnes for the Adelaide show and the Hunters & Collectors for the Auckland show. Special guests will also be shortly announced for the Hanging Rock and Hunter Valley concerts.