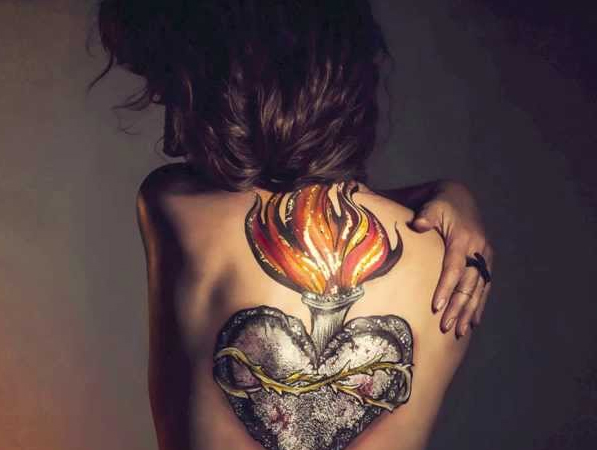 Wendy Matthews and The White Horse Band hit the road in June for with a new album. The Welcome Fire, Wendy's first originals album in more than a decade.

There are very few artists in Australia who come close to to Wendy Matthews and her stunning credentials: seven Arias, a massive 19 hit singles, and seven gold or multi platinum selling albums.

Her career defining album Lily sold over 500,000 albums and over 300,000 singles of her mid 90's now signature song The Day You Went Away. Together, her albums can be found in over one and a half million Australian homes.

The Welcome Fire not only reestablishes Wendy as one of Australia's most influential artist and iconic voices but also marks a new chapter in the career spanning more than 30 years.

Critics have lined up to sing her praises:

"With 'The Welcome Fire' Wendy Matthews has made an album which provides musical pleasure from beginning to end, where every song is a winner" - David Webber ABC

"The Welcome Fire is the most personal and revealing album of her career." - Kathy McCabe

"Wendy is like a fine wine ….that you just can't get enough of! A rare talent with an awesome voice …and now a new bunch of fabulous songs. She has never sounded better." - Richard Wilkins

On The Welcome Fire Tour, Wendy and The White Horse Band will be performing all her classic hits including Standing Strong, Fridays Child, I Don't Want To Be With Nobody But You, The Day You Went Away, Token Angels and many more plus new songs from the new album.
Tickets On Sale Now!