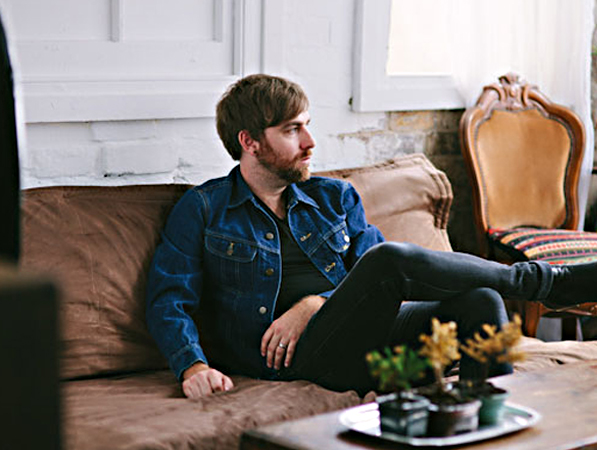 He's one of the country's most successful musicians, whose career has taken him around the world, but this June Josh Pyke will be taking his solo tour to the very heart of Australia, performing to his most regional supporters.

The last 12-months has seen Josh release his fourth ARIA nominated studio album, The Beginning And The End of Everything, followed by extensive touring, which took him around the country twice over.

Having only just announced his involvement in The Beatles White Album Concert alongside Chris Cheney (The Living End), Phil Jamison (Grinspoon) and Tim Rogers (You Am I), Josh is back with another tour announcement!

Beginning June 6 at the Montrose Town Centre in Victoria, Josh will visit some of Australia's most remote stages on this very special 12-date regional tour.

Joining Josh on the road is Jack Carty, who just 4 years ago took a leap of faith to answer the voices in his gut. The short time since has seen: the release of two albums, two EP's, extensive touring nationally and internationally, songs on soundtracks and duets with idols from his teen-hood. Jack will take his indie/folk tunes on the road for all shows expect Darwin and Broome.

Known for selling out tours, Josh's ability to actively engage with his audience drives fans to return year after year to witness his onstage presence. Don't miss your chance to experience this seasoned performer on a stage near you!
Tickets On Sale Now!