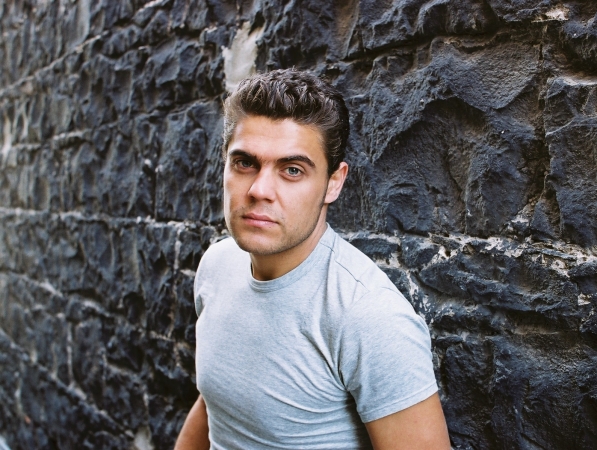 'The Blackbird' tour will see Dan Sultan touring for close to two months, visiting every state in the country including capital cities and smaller, regional towns. Sultan will be backed by a full band at all shows, with gig-goers in capital cities treated to a little extra glitz from a big-band set-up.

The past few months have seen the award-winning Melbourne artist deliver smouldering live performances - both in support of Bruce Springsteen and on his own 'Under Your Skin' headline dates.

Sultan's new album is the culmination of many months of writing and recording, and sees powerhouse riffs met by crackling gospel interludes, old-school rock and roll jams, pure country tones, bare and aching ballads, harmonies, horns, banjos - even an Arabic scale or two. 'Blackbird' is the simple journey of a man singing about love, desire and identity - an Australian musician coming into his own.

And then it was also daunting thinking about a new album actually coming out but now it's very satisfying that it's in the bag and ready to go! It has taken a lot to finally get to this point and now I'm looking forward to getting on the road and touring it."

Positive reviews for 'Blackbird' are already flowing in with Rolling Stone and The Music both awarding the album 4 stars.

In addition to releasing his third LP, Dan is also giving back to the industry by way of his role as an ambassador for AMRAP (and their inaugural Community Radio ambassador no less) - and for Record Store Day Australia. Melbourne fans can catch Dan at Readings in St Kilda on Record Store Day - April 19.
Tickets On Sale April 10th!