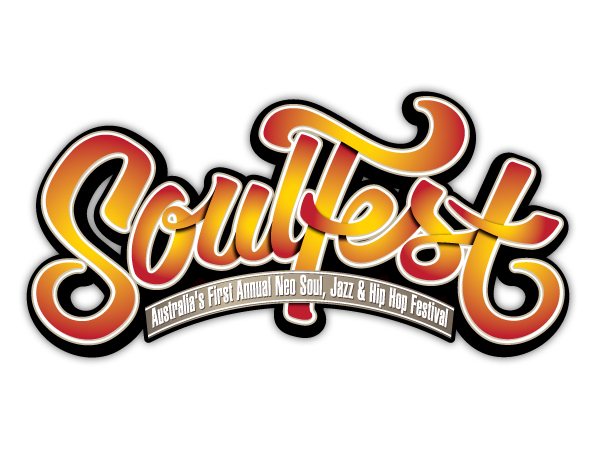 The much-rumoured neo-soul, jazz and hip hop festival Soulfest has now been confirmed for three east coast dates in October.

Locals on the line-up include Ngaiire, Nathaniel, Miracle, Ms Murphy and DJ Trey. More locals are set to be added closer to the festival dates.

Promoters have promised that the twenty-plus acts on the bill will be spread across a ten-hour timetable, promising: "there will be no scheduling conflicts, allowing ticket holders to view every artist on the bill."

There will also be an emphasis on quality cuisine with a "central food hub, featuring authentic New Orleans soul food and pop-up eateries, through to an official Chili Cook-Off featuring some of the cities leading Chef's vying for the first prize."

The festival will hit Melbourne, Sydney and Brisbane only - with general public tickets going on sale 9am, Tuesday 15 April.
Tickets On Sale APRIL 15!