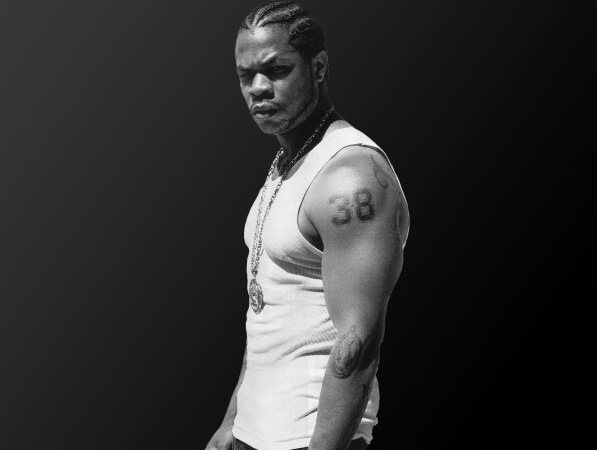 Xzibit is set to tour with 7 albums worth of material and is ready to delight Aussie fans with hits spanning his entire career; songs such as 'X', 'Paparazzi', 'Thankyou' & stand out verses from collaborative efforts with Eminem and Dr Dre. Xzibit specifically wanted an intimate and more exclusive show so fans are encouraged to buy tickets fast before this one sells out.

Also, Xzibit will be headlining The Chalk's new monthly music festival event Sound Check, XZIBIT is a name familiar to millions across the world as an international hip hop superstar and host of MTV's Pimp My Ride.

This will be an exclusive Brisbane show, it will take place in the car park and is the launch of the Chalk Hotel's new monthly Sound Check music festival series.

Sound Check is a two stage festival event that will take place in the Chalk Hotel's car park monthly. Combining emerging talent with international acts like Xzibit the event is not genre specific and will see a mix of dramatically different artists throughout the year!