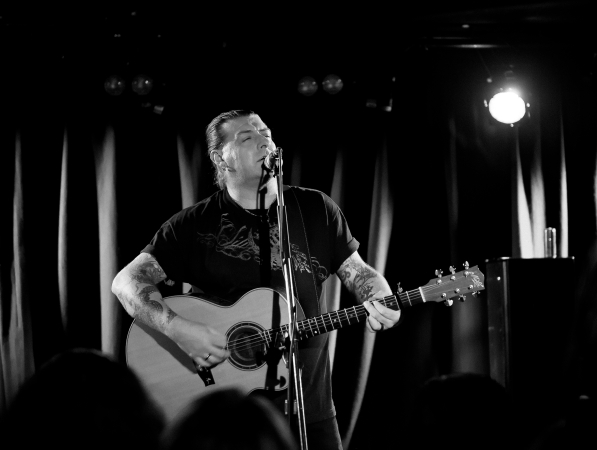 To celebrate this, Paul will be going out on the road for his first national tour. Audiences will be treated to a mixture of brand new material and a selection of his finest penned hits for The Screaming Jets.

→ Founding and performing member of The Screaming Jets since 1989.

→ Written songs with and for varied Australian and International artists, including The Exponents (NZ), Mark Curry (US), Brian Cadd, The Porkers, Morgana Ancone (Nitocris, The Monstars), Tonchi McIntosh.