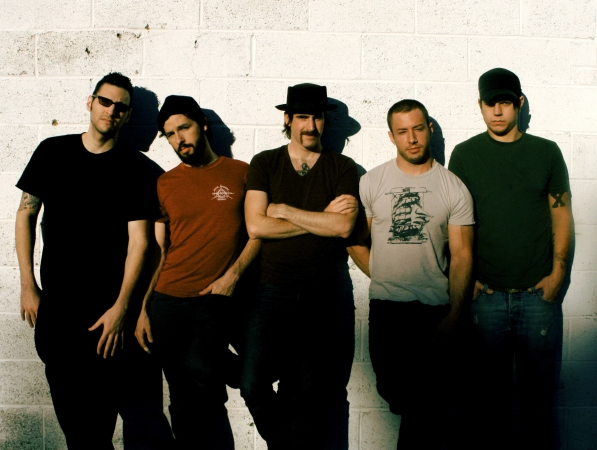 New York's GLASSJAW, renowned for their unique aesthetic, rabid fans and constant musical transformations will be bringing all their anger and destruction to the stage for Australian fans, showing them exactly why this band is considered truly influential as hardcore artists. This is a band that knows how to deliver a blistering live set that will leave fans reeling for days.

"The pit was a sweatless, static non-blur of latent energy, whipped into life by "a kiss in the shape of a bullet."" - punknews

"Their set wasn't so much a concert as it was an experience!" - theheavypress
Tickets On Sale Now!