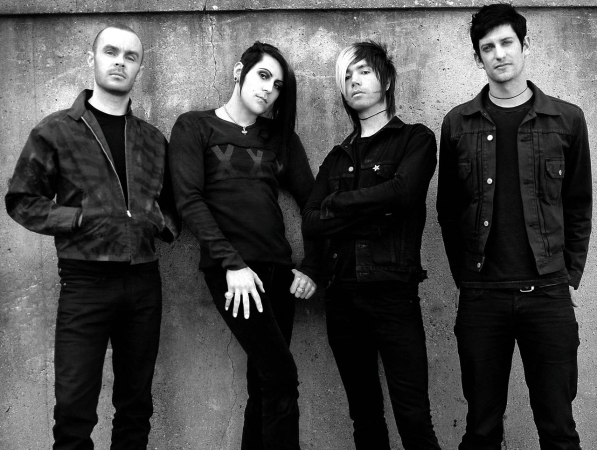 Multiplatinum alt-rock band AFI return to Australian stages for the first time in 4 years! The band released their 9th studio album 'Burials' in October last year to rave reviews around the world from fans and media alike.

"Between hooks galore, exceptional vocals, and a dark, spacey vibe, there's little not to love... a welcome inclusion to the AFI canon!" - Absolute Punk

With their epic sound, a storm of synthetic orchestrations and volcanic percussion, AFI have amassed a fiercely loyal international following whose numbers in the millions. About the album, Havok says, "This record is of silence, of burials, and the burials that result from that silence. It's of betrayal, cruelty, weakness, anxiety, panic - deep and slow - despair, injury and loss. And in this it is shamefully honest and resolutely unforgiving."

The musical side project of Deftones singer Chino Moreno, †††, will be bringing their unique sound to Australian fans for the first time!! Huge choruses and tight construction, make Chino Moreno's melodramic vocals dark, dreamy, surreal, and haunting. It's easy to see why Chino Moreno is rapidly garnering the reputation as one of the greatest frontman of this generation. Be prepared for the incredible ambiance.
Tickets On Sale Now!