The Music presents
Calling All Cars
Raise The People Tour 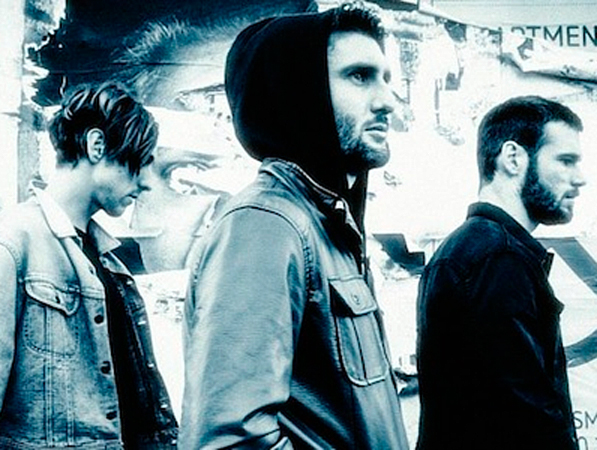 Melbourne indie rock fellas Calling All Cars are hitting the road for a huge run of shows from April til May.

The guys will play 23 shows during the tour, which is in celebration of their upcoming album Raise The People. The record is officially out on Friday 7th March.

Joining the band on the road will be Perth's The Love Junkies and post-punk outfit The Sinking Teeth.

After a few quiet years, CAC re-emerged with the track Werewolves in the later half of 2013, which showcased a fresh and slightly different sound to what fans were used to. That song, along with new single Standing In The Ocean have received a stack of airplay over the last few months, meaning the guys are well and truly back.
Tickets On Sale Now!