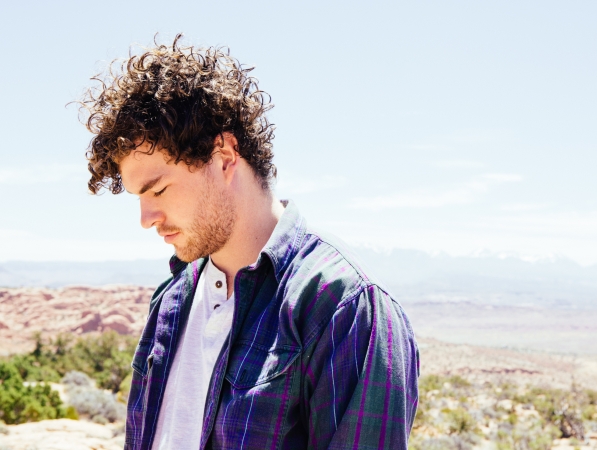 Joy, whose real name is James Keogh, beat teen Kiwi megastar Lorde (who is up for several Grammy Awards tomorrow Australian time) to the top spot by the relatively narrow margin of 1000 votes with his debut single. 'Riptide' peaked at number seven on the ARIA charts in April last year but went on to achieve triple platinum status, which is more than 210,000 sales.

Triple j's Music Director Richard Kingsmill said Joy's win was a first in two respects: "We've never had a winning song from an artist who is so new that they've not even had an album to their name yet. It's also the first... to have been written on a ukulele" Joy also had a second song in the top 100, 'Play With Fire', which scraped into the top 100.

The last Australian artist to top the countdown was Gotye in 2011, with 'Somebody That I Used To Know', which went on to become one of the world's biggest pop songs of 2012.

According to triple j, 17-year-old Lorde (whose real name is Ella Yelich-O'Connor) was the youngest solo artist to ever appear in the Hottest 100. Lorde's 'Royals' finished runner-up, ahead of Daft Punk's 'Get Lucky'. The Arctic Monkeys 'Do I Wanna Know' and Flume's collaboration with Chet Faker 'Drop The Game' rounded out the top five.

By a quirk of the station's voting system, 'Get Lucky' featured twice. Fremantle band San Cisco's cover of the song, recorded in the station's popular Like A Version sessions, also made the countdown, came in at number 33.