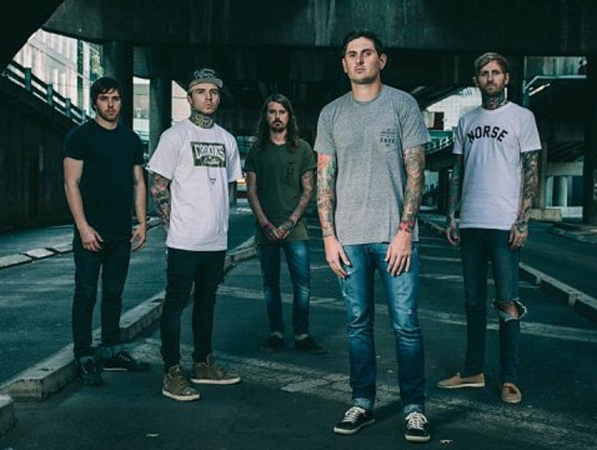 Legendary Bon Jovi guitarist, RICHIE SAMBORA, known for his raw vocals, indelible song writing and world-class guitar playing will be be no doubt joined by an all-star band featuring Alice Cooper/Michael Jackson guitarist Orianthi Panagaris. Get your lighters up in the air and prepare for the mother of all sing-alongs!

After a protracted saga they are finally confirmed! Industrial rock heavy weights and renowned for their stereophonic assault, FILTER have joined up.

Armed with a brand new album, Adelaide's finest, I KILLED THE PROM QUEEN... Why bother with the intro. You know they're going to destroy the place.

Completing the humongous SW14 bill will also be THE GHOST INSIDE, AUTHORITY ZERO, DARKC3II, THE DEFILED and DANGERKIDS.
Tickets On Sale Now!