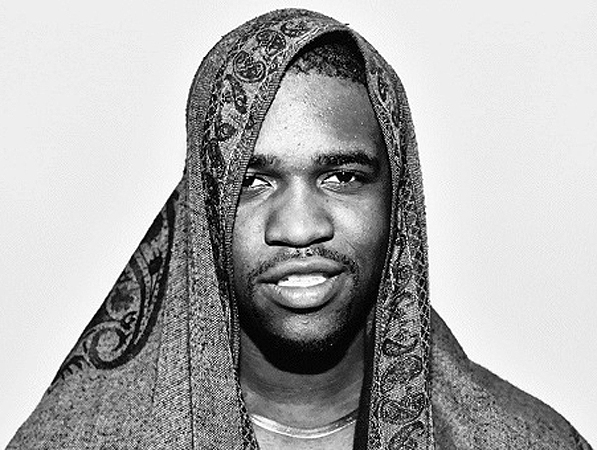 Niche is proud to present the first Australian headline tour of one of A$AP Mob's most prominent members the Trap Lord himself, A$AP Ferg. After blowing away audiences in Australia in June of 2013 supporting fellow Mob member, A$AP Rocky, Ferg is back sharing hits off his debut studio album "Trap Lord", which hit the TOP 10 in the US Billboard Chart.

A$AP Mob is an exciting creative collective of talented NY-based rappers, designers, producers and artists, with Ferg being the second member to release an album. As a rapper, unpredictability remains his only calling card, slipping from gruff, gritty rhymes to soaring singing, done seamlessly. Ferg rose to massive heights in 2013 being named BET's Rookie Of The Year, and releasing his hits -'Work REMIX' featuring Rocky, Trinidad James, French Montana and ScHoolboy Q and his second single 'Shabba', which featured a remix with the man himself Shabba Ranks. He also released his debut album "Trap Lord" named one of the best hip-hop albums of 2014 by Spin Magazine. The album featured guest appearances by hip-hop legends Bone-Thugs-N-Harmony, Onyx, and B-Real (from Cypress Hill), with additional appearances by Waka Flocka Flame and Aston Matthews. He finished off the year with his new infectious single "Hood Pope".

After being tempted with a taste of A$AP Ferg's set back in June, Australia is ready for a serious hit of one of hip-hop's hottest players. Don't miss your opportunity to see Brooklyn's Trap Lord in 2014!
Tickets On Sale Now!