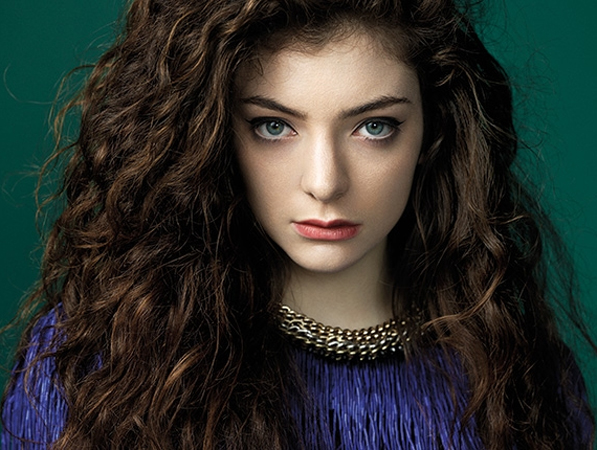 Metallica, Katy Perry, Robin Thicke, and Lorde have been revealed as the latest addition to the performers list for the 56th Annual Grammy Awards, set to take place at the Los Angeles Staples Center on 26th January. Also performing will be Daft Punk, Pharrell, Nile Rodgers, and more.

Metallica last played at the Grammys in 1991 when they performed Enter Sandman, following a major upset in 1989 when they lost Best Hard Rock/Metal Performance to dad-rock legends Jethro Tull. They will perform alongside Grammy Cultural Ambassador to China, Lang Lang.

Lorde had to cancel her headlining spot at St Jerome's Laneway Festival Auckland due to her attendance at the Grammys and reports now indicate she'll be following-up her Grammy Nominations concert performance onstage at the official ceremony.

The singer herself is up for four awards, including Record of the Year and Song of the Year for her inescapable, chart-topping single, Royals. She'll be up against fellow performer Katy Perry, whose own chart-topper, Roar, is also nominated in the Song of the Year category.

Meanwhile, Thicke, himself up for awards in the Record of the Year and Best Pop Duo/Group Performance categories for his highly popular though contentious T.I. and Pharrell collaboration, Blurred Lines, will be performing alongside classic rock group and Grammy-winners, Chicago.