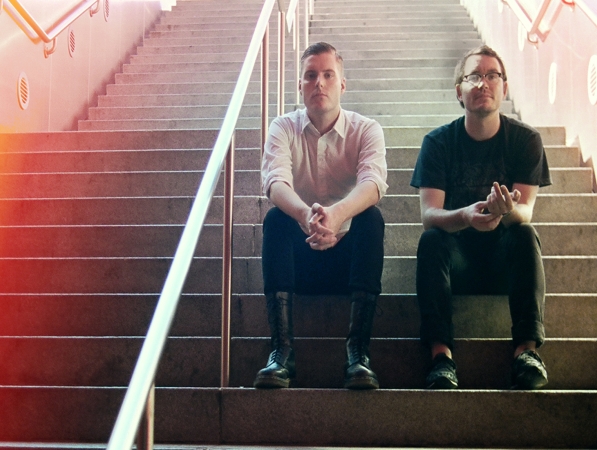 Having produced one of the most critically acclaimed albums of the year in 'Sunbather', Deafheaven's relentless touring sees the band traveling to Australia for the first time ever to play shows in Melbourne, Sydney, Brisbane and Perth in January 2014.

"With 'Sunbather'... Deafheaven come entirely into their own, delivering a crushing, beautiful record that explores a full spectrum of sounds and emotions" - Kill Your Stereo

As divisive as it is lauded, Deafheaven's 'Sunbather' is a tour de force of aggression and emotion that takes cues from post-rock atmospheres, shoegaze textures and black metal's unbridled ferocity. Founding members George Clarke (vocals) and Kerry McCoy (guitar) explore the sublime territory first charted by My Bloody Valentine and their contemporaries, before exploding with demonic screams, furious blast beats and punishing guitar riffs.

"'Sunbather' might well be the epiphany that silences many, if not all, detractors." - Cvlt Nation

Deafheaven's live show is as renowned as their record, with the group turning their 11-minute songs into short, visceral exorcisms. Clarke wields the microphone like a madman wields a shotgun, commanding the room with a deathly stare and a fearsome presence. And Deafheaven are loud: cacophonous, impenetrable-wall-of-noise loud; the kind of noise you won't soon forget.

"This is music that inspires the kind of wide-screen feelings people look for in Sigur Rós, Mogwai, or Godspeed You! Black Emperor" - Pitchfork
Tickets On Sale Now!