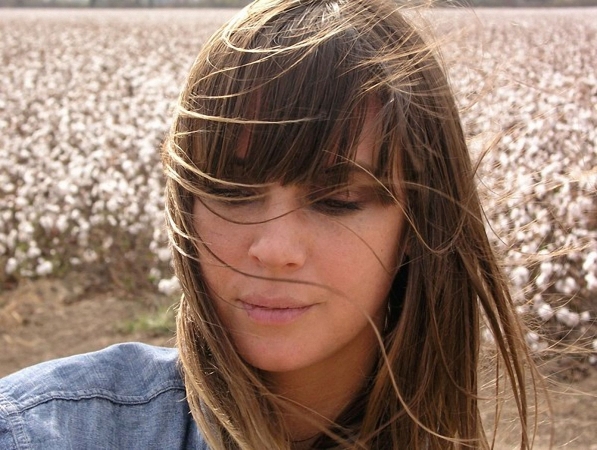 The enigmatic Chan Marshall a.k.a Cat Power returns to Australia this January to perform in solo, intimate and up close.

Cat Power will perform two shows in the Ronaldo Tent for Sydney Festival and will also appear as a guest vocalist at the Festival's Big Star Third tribute show. Cat Power will also perform shows in Melbourne & Fremantle; Canberra (her first show in our nations capital in over 10 years); a debut performance at the Lyrebird Arts Council in Victoria's Gippsland, and two very special shows in in beautiful downtown Milton on the NSW south coast.

Her setlist dug deep into her catalogue, rotating between guitar and piano acts. Opening with her stunning take of 'House of the Rising Sun', she included old favourites and obvious crowd pleasers like 'The Greatest' and 'What Would the Community Think'. The heartbreaking 'Names' recalled troubled childhood friends and acquaintances and herring 'Colours' and 'Kids' again was a true delight." - brightestyoungthings.com

Cat Power's own album of last year, 'Sun', featuring the singles 'Ruin & Cherokee', was the most successful of her career debuting at no.10 on the US mainstream Billboard charts (a first for her US label Matador too) and no. 2 in Billboard's Alternative and Independent charts. In Australia Cat Power's full band tour of Feb / March 2013 saw sold out shows at Perth International Arts Festival and Melbourne's Forum in addition to a headline spot at Meredith & Golden Plains Festival and a double bill with George Clinton for MONA in Hobart. This time though, Cat Power is going it alone.
Tickets On Sale Now!