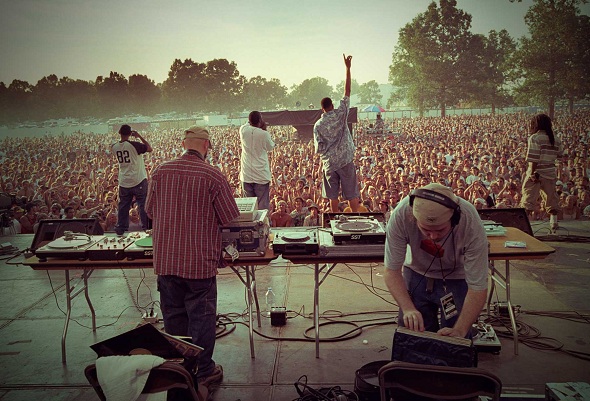 Live Industry and MTV proudly present, the return of one of the world's most loved hip-hop groups, Jurassic 5. Six years after the group broke up in 2007, what once seemed impossible has now happened: the Hip-Hop group is back in action. The group stormed the stage at Coachella in April for their first show since reuniting, to massive praise. Having spent the majority of 2013 taking their new live show across the world, Jurassic 5 will be stopping in Australia in March 2014.