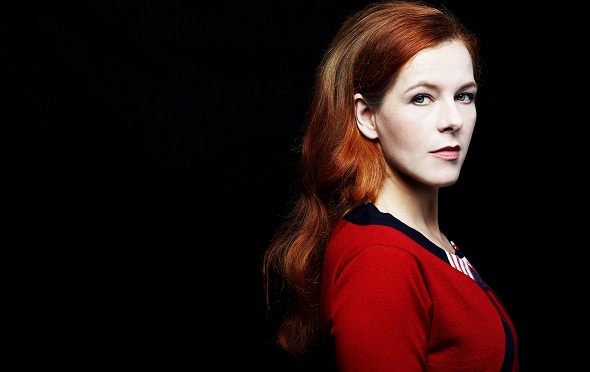 Neko Case will return to Australia in 2014 performing headline shows in Perth, Melbourne, Sydney, Brisbane and Adelaide. The New Pornographers' songstress released her most recent solo record The Worse Things Get, The Harder I Fight, The Harder I Fight, The More I Love You to critical acclaim in 2013 and has continued to build a reputation on delivering powerful and moving live performances - don't miss out!