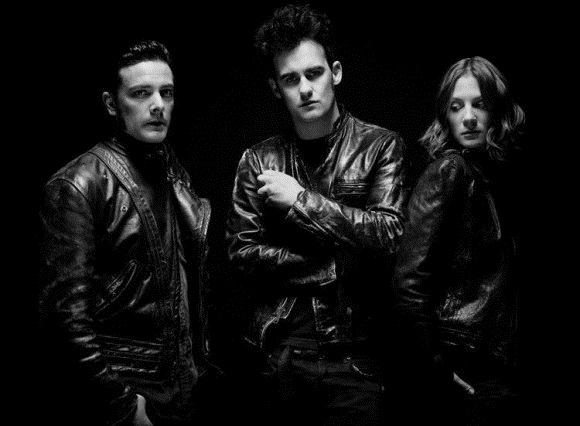 Since the cancellation of this years Harvest Festival, Black Rebel Motorcycle Club have announced four shows in Perth, Melbourne, Sydney and Brisbane.

2013 Harvest Festival ticket holders will be offered the first chance to purchase tickets and will receive an email from Oztix detailing how to purchase them.

The public will then be offered any remaining tickets.