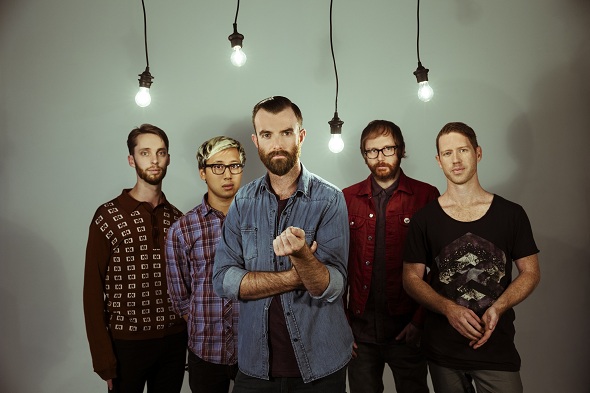 Due to popular demand, Birds of Tokyo have announced an additional run of live shows for fans in November and December.

As they make their way around Australia performing shows with Muse in capital cities, the band will also return to Coolangatta, Fremantle, Newcastle and Wollongong.

Tickets for all new shows will be available to Birds of Tokyo fans via a pre-sale commencing at 9am Thursday Sept 26, with the general public on sale set at 9am Friday Sept 27.

With their performance at the AFL Grand Final in Melbourne approaching this Sat Sept 28, the band has also been announced as the headlining act for the Homebake Festival, performing on the closing night Sunday Dec 8. This year, the newly located Homebake will take place at the Sydney Opera House Forecourt and surrounds with tickets on sale at 9am Wednesday Sept 25.

Having completed a national run of sell-out shows earlier this year, Birds of Tokyo received rave reviews for dates across their 'March Fires' album tour. The National Airplay Chart hit 'Lanterns' has exceeded triple-platinum sales and was the 'Most Played Australian Song on radio' for the first 6 months of this year. Their fourth studio album 'March Fires' debuted at No. 1 on the National ARIA Albums Chart and is scheduled for release in North America early 2014.

Supports for all new shows are to be announced shortly, so stay tuned for further details.

"Epic and atmospheric... songs designed to fill a room with euphoric smiles and bolts of emotion" - J Mag