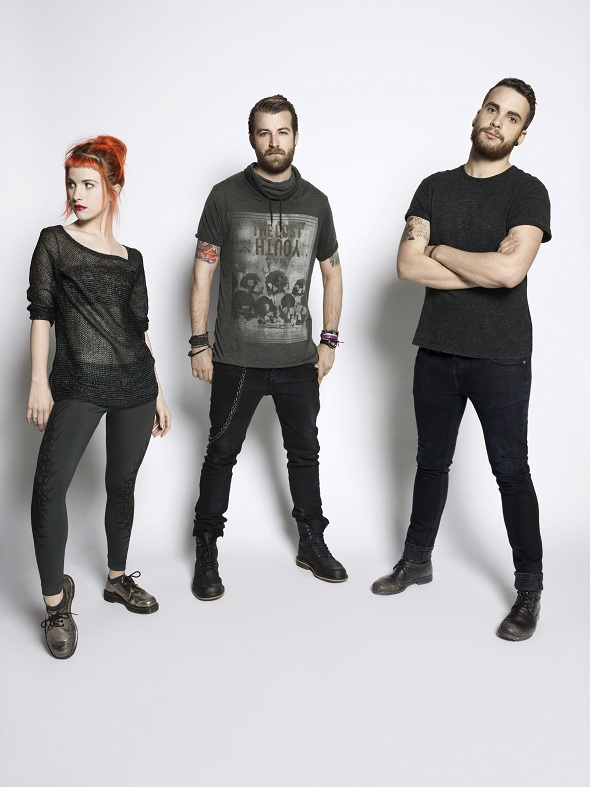 Paramore
Australia Tour Dates Announced!
Hundreds imitate...but there is only one PARAMORE.

There seems to be no limit as to what PARAMORE can accomplish and this is nowhere more evident than on their latest self-titled album. "A sprawling, 17-song monster that is without a doubt the finest music these three artists--vocalist Hayley Williams, guitarist Taylor York and bassist Jeremy Davis--have ever made." - Alternative Press.

With millions of album sales and a slew of sold out signs gracing stadiums across the globe, we are thrilled to announce that PARAMORE will bringing their spectacular live show to Australia in January 2014.

Since their inception in 2007, YOU ME AT SIX have been at the forefront of British rock music. They have cemented their growing reputation as one of the world's most electrifying bands and will be bringing their party anthems to the Paramore tour this Summer.

Described as "schizoid pop", TWENTY ONE PILOTS - duo, Tyler Joseph and Josh Dun - have swiftly become one of the most talked about artists going around. "Get in on the ground floor while you can because we're predicting that big things are on the horizon for this young duo." - Absolute Punk
Tickets On Sale NOW!