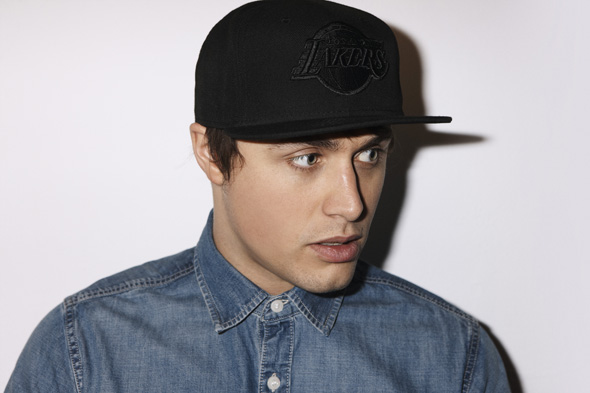 ONETWO, We Are Unified, SPA and themusic.com.au present
ILLY
On and On Tour 2013

To celebrate the release of his brand new single On & On, Illy has announced today a capital city headline tour for September 2013.

After spending the better part of 2013 bunkered down in the studio recording, Illy is eager to return to life on the road and preview some tracks from his new album. The yet to be named album, executive produced by M-Phazes (Kimbra, 360, Bliss N Eso) will mark the first release on Illy's own record label ONETWO and will be available in time for summer 2013.

Illy will be joined on the road by an impressive line-up including Tuka, All Day and Elemont.

Tuka is one half of long-standing Aussie hip hop group Thundamentals but burst out in the scene as a solo act last year with his critically acclaimed sophomore album Feedback Loop, featuring the hit single Die A Happy Man (Feat. Jane Tyrrell). 21 year old rapper Allday has been turning heads with his fresh perspective and original sound, evident when his track So Good was voted in at #91 in the triple j Hottest 100 for 2012. Opening up the proceedings is Wollongong based, up and comer Elemont.

The newest single, On & On was unveiled ahead of Illy's co-headline performance at Come Together Festival recently via a call to action to his fans to tweet to unlock the single. Both #onandon and @illyal trended nationwide and the subsequent traffic caused Illy's website to crash in the process.

Produced by Jan Skubiszewski (Way of the Eagle, Jackson Jackson), On & On is the maturation of Illy's ultra-successful singles It Can Wait' (Feat. Owl Eyes), Cigarettes, and Heard It All; his relaxed, friendly delivery enhancing the reflective mood of the track. On & On will be available digitally on Friday 21 June.