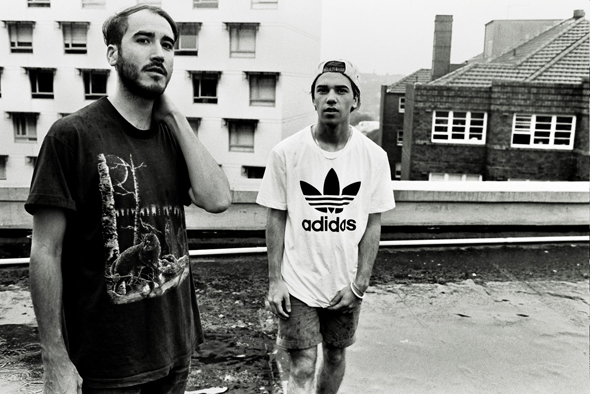 Musical Jedi Jagwar Ma are setting out on their first Australian headline tour this July.

The band are currently enjoying global attention, courtesy of their remarkable debut album 'Howlin' (released in ANZ last Friday via Future Classic). The album is attracting breathless praise from the likes of The Times UK (5/5), NME (9/10), FBI (Album of the Week) and many more.

Jagwar Ma perform live as a three-piece and are already a force to be reckoned with. In their short history, they have racked up support slots with Foals and The xx, played the Big Day Out and an electric, sold-out show at Sydney's GoodGod. NME praised a recent London performance, calling it 'A dazzling update of the pre-Beatles rock'n'roll trend fed through two decades of demonic dance decadence. The gauntlet is down.'

The band will continue to wow crowds during the European summer, with a slew of prestigious festival and club dates, including sold-out shows in London and Manchester, Glastonbury (John Peel Stage), Bestival, Reading & Leeds and Splendour in the Grass back on home turf.