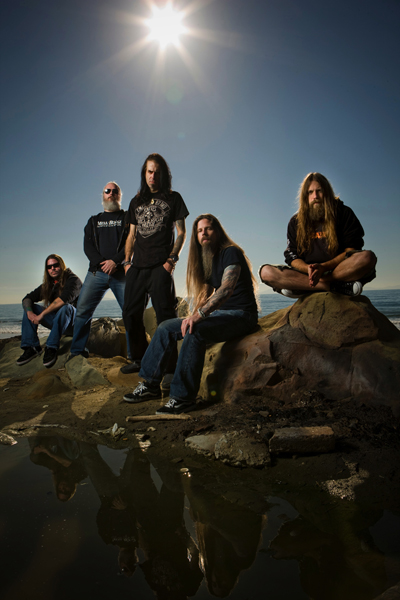 Over the past year the world's metal community united with a solitary focus... Free Randy!

Australian metal fans now get their chance to unite to celebrate the triumphant return of LAMB OF GOD.

There are metal bands and then there is LAMB OF GOD. Hitting with the force of an invading apocalyptic army, LAMB OF GOD are back to inject Australia with a crippling dose of pure metal. Their seventh album 'Resolution' had Metal Hammer in awe...'Lamb Of God have delivered the album of their career...fucking amazing record!" As if we'd expect anything less from this Virginia wrecking crew.

Nothing feels safe when you're listening to MESHUGGAH.

MESHUGGAH's dense, polyrhythmic roar elevates tech-metal artisanship to such insane heights; they often build new ceilings just to smash through them. They have forged their own path and are one of those rare bands you just have to hear to believe. This is nowhere more evident than on their latest album Koloss which had Metal Assault exclaiming that "this is an audacious effort destined for greatness".

As powerful, as hungry, and as extreme as ever, LAMB OF GOD and MESHUGGAH will be a show talked about for decades to come.

Tickets On Sale 14th of June