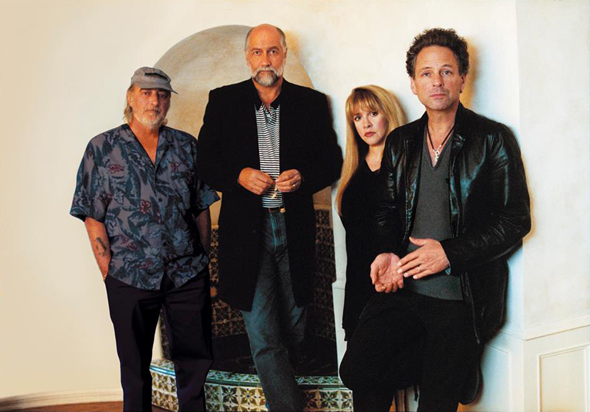 The multi-Grammy winning band Fleetwood Mac are bringing their world tour to Australia.

Fleetwood Mac Live will kick-off in Sydney on November 10 and tour Brisbane, Melbourne, Perth and Adelaide. They will also play two outdoor concerts - first at Hope Estate Winery in the Hunter Valley and the second at The Hill Winery in Geelong for A Day On The Green.

The two-hour-plus show reunites the Rock & Roll Hall of Fame inductees on stage to deliver many of their classic songs, including The Chain, Dreams, Second Hand News and Go Your Own Way.

It will be Fleetwood Mac's first Australian concerts since their sold-out Unleashed Tour in 2009.

"We are thrilled to return to Australia where we've always loved performing. Our fans there are phenomenal," the group said in a statement.

Stevie Nicks, Lindsey Buckingham and Fleetwood Mac founders Mick Fleetwood and John McVie are currently on a sold out tour of North America. The "high energy" show has been receiving unanimous rave reviews.

"They haven't lost a step," wrote the Hollywood Reporter.

Tickets On Sale the 13th of June