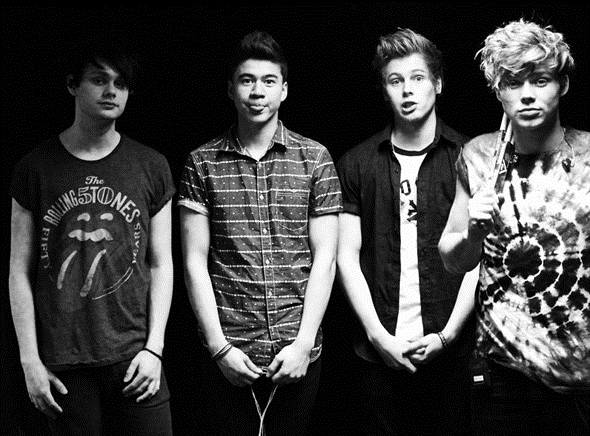 Having just finished their own headlining tour in the UK which sold out in under a minute, as well as over forty arena shows on the UK leg of the One Direction tour, Sydney's 5 Seconds of Summer announced a one-off intimate show at the Oxford Art Factory. With the welcome home concert breaking the venues record as their fastest selling gig, 5SOS have announced these capital city dates to meet demand. They'll then be continuing the One Direction tour in the USA & Canada before heading back to Australia and New Zealand in September and October.