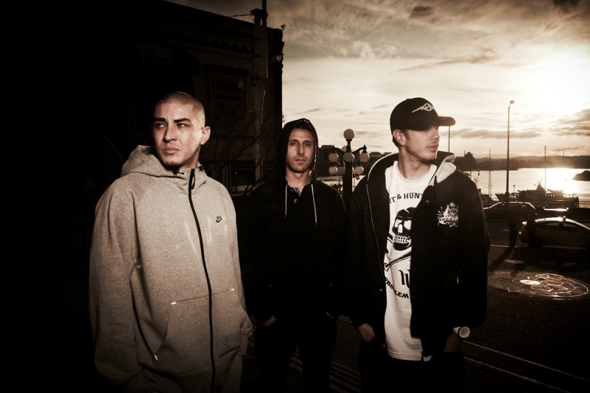 The Frontier Touring Company and Illusive are excited to announce iconic hip-hop trio Bliss N Eso's highly-anticipated return to the touring circuit this July with their 'House of Dreams' tour.

This tour announcement comes off the back of the release of 'Home is Where the Heart is' - the first official single from their upcoming new album Circus in the Sky.

The six-date tour will cover all mainland capital cities in the band's first headline tour since 2011 when they embarked on the highest-selling tour by an Australian hip-hop act. This is the first chance fans will get to experience the tracks from Circus in the Sky in the flesh, alongside the cult classics from their back catalogue.

Since signing to Eminem's Shady Records in 2011, Yelawolf has become one of the world's most hyped emerging rap artists. In the years since, he's released his critically acclaimed debut album 'Trunk Muzik' and featured on tracks alongside the likes of Ed Sheeran, Big Boi, A$AP Rocky, Big K.R.I.T. and Travis Barker just to name a few.

Melbourne's Pez made his welcome return to the spotlight in recent months with the release of his latest single The Game and is tipped for an enormous 2013.

Bliss N Eso have also confirmed the release date for their upcoming new album Circus in the Sky as Friday 28 June 2013. It follows on from 2010's hugely acclaimed Running on Air which debuted at #1 on the ARIA Album Chart and achieved platinum sales.

The first taste of Circus in the Sky came via teaser track and recent Triple j favourite 'House of Dreams' - the tour's namesake - which featured the trio in blistering form over thumping drums and strings.

The group are recognised as one of the most explosive live acts in the country, so tickets to their first headline tour in years are sure to be snapped up in next to no time (like always).

Bliss N Eso are back. Don't miss out!

Tickets On Sale May 24th