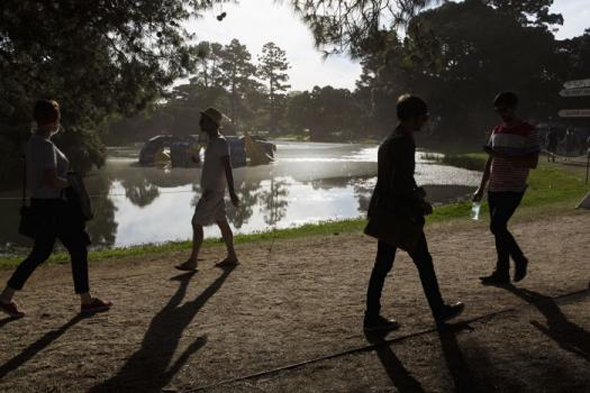 Cult indie icons Neutral Milk Hotel have leaked the news that they'll be playing the Harvest Festival this year by including the festival dates in their string of reunion shows.

After the news broke, Harvest's promoter AJ Maddah appears to have confirmed the report and admitted that the festival couldn't secure The Cure.

"We did try for The Cure," he tweeted. "They're not adding any more dates this year."

The band recently announced plans to reform, prompting hope of an Australian tour leg. That has come to fruition when Pitchfork posted extra dates for the Jeff Mangum-helmed outfit.