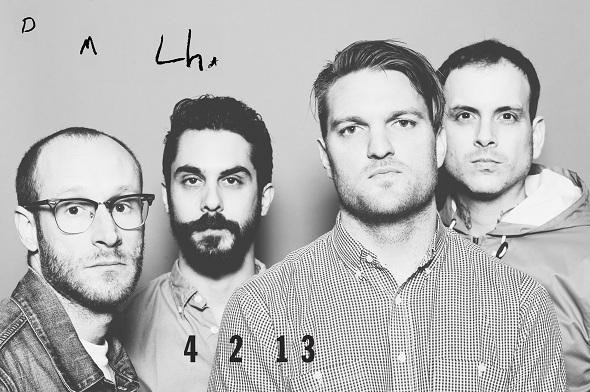 The band will return to Australia in July, playing at the sold out Splendour In The Grass Festival in Bryon Bay, following headline shows at Metro Theatre on Monday 29th July in Sydney, then Melbourne's The Hi-Fi on Tuesday 30th July, Adelaide's The Gov on Thursday 1st August and Perth's Capitol on Friday 2nd August.

Cold War Kids formed in 2004, the band's breakthrough debut Robbers & Cowards was released to considerable acclaim in 2006. The darker Loyalty To Loyalty followed two years later, and 2011's Mine Is Yours introduced deeper anthemic qualities to the eclectic group's catalog.
Tickets On Sale Monday 13th of May