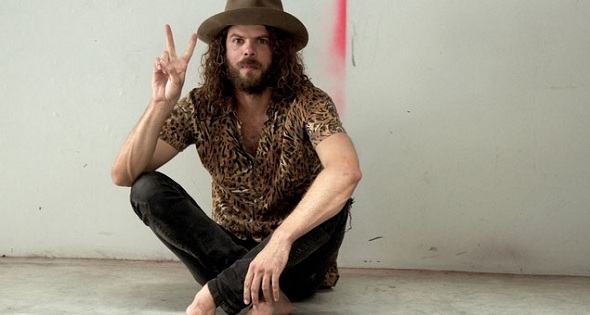 Andrew Stockdale has announced a national tour in June to launch his solo debut Keep Moving. Work on the follow-up to Wolfmother's 2009 album Cosmic Egg began in March 2011, however, as FL confirmed last month, Stockdale will be releasing the album under his own name. Stockdale told Wolfmother.net that the new record sounds like "old-school, new-school, up-tempo boogie rock... It's like hearing an old piece of crap rock band squashed and blasted through some high-fi tape."

Stockdale admitted last month that he now regrets not ditching the Wolfmother name when founding members Myles Heskett and Chris Ross quit in 2008. "Wolfmother came with a lot of expectations," he said told the Herald Sun. "It's been exciting to get out of that headspace."