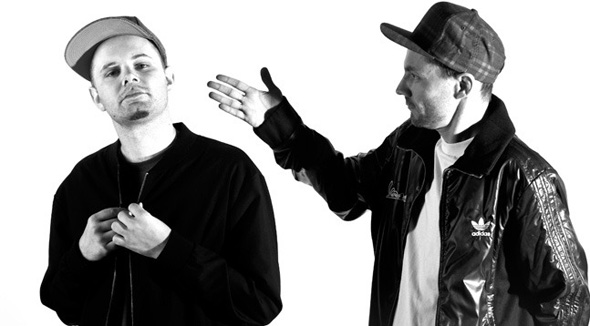 HERMITUDE
Winners of the AMP Award!

Taking home the $30,000 cash prize from PPCA, the Sydney hip hop duo (Angus Stuart and Luke Dubber) have been releasing music for almost two decades, but it was fourth album HyperParadise that impressed the judging panel.

Announced at The Basement in Sydney, Hermitude were inducted into a winners' list which includes The Jezabels (2012), Cloud Control (2011) and Lisa Mitchell (2010).