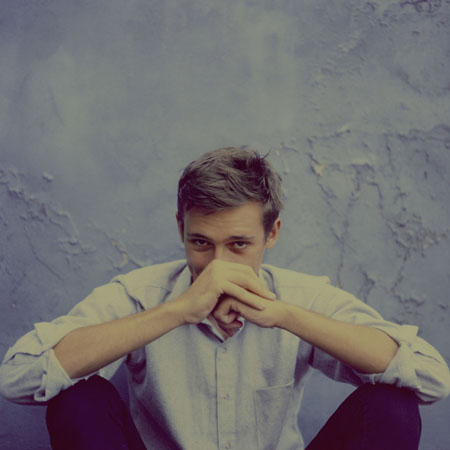 Flume, in association with Future Classic, is pleased to announce the national Infinity Prism Tour this April/May.

Off the back of an incredible Hottest 100 performance (where he was both the highest-polling local artist and most-repped artist overall) and some killer Laneway Festival shows, Flume's widely-acclaimed self-titled debut peaked at the top of the Australian ARIA Album Chart, three months after it debuted at #2. Flume was released this week in the US (via Mom+Pop) and UK/Europe (via Transgressive), scoring rave reviews from the likes of The Line of Best Fit, The Guardian and Q Magazine.

These shows will be his first-ever national headline tour and will feature a entirely new stage production and extended set. The Infinity Prism is a device that references the kaleidoscopic imagery of his album cover in a live context by way of a hexagonal infinity mirror embedded with LED lights that will feature in both the live show and also in a forthcoming trilogy of video clips.