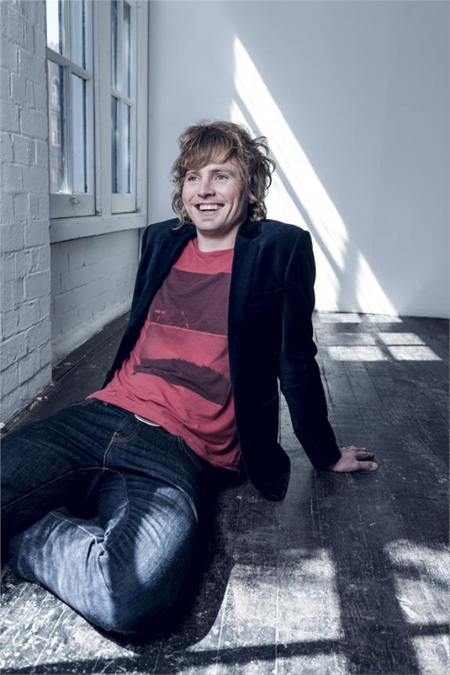 Following last years 'Double Life' EP acoustic tour and a string of festival shows in January, the always captivating Bob Evans returns with his full live band to announce the national 'Familiar Stranger' album tour throughout April and May 2013.

As Mr Evans prepares for the release of his fourth studio record (yes, its been four years since 'Goodnight, Bull Creek!) on March 15, the upcoming national tour kicks off on April 11 playing the Sunshine Coast Queensland before making its way around the country visiting all states before ending on May 18 in Meeniyan Victoria.

Released to Australian radio and available digitally now, Bob Evans new single 'Go is a fresh slice of summer and will have you humming along before every catchy lyric embeds in your mind in no time! 'Go is the follow up to the cheeky 'Dont Wanna Grow Up Anymore, the first single from the forthcoming 'Familiar Stranger album. 'Go was produced by Dean Reid (Marina & The Diamonds and Mystery Jets) and features backing vocals from Scarlett Stevens of San Cisco. Keep an eye out for the official 'Go video, featuring a very special guest over the next few weeks!

Joining Bob Evans and his full band as main support is triple js Unearthed band Tigertown (excluding Cairns and Darwin shows) and Melbournes Davey Lane for all shows. If you Dont Wanna Grow Up Anymore, then Go check out your Familiar Stranger, Bob Evans, live at a city near you…