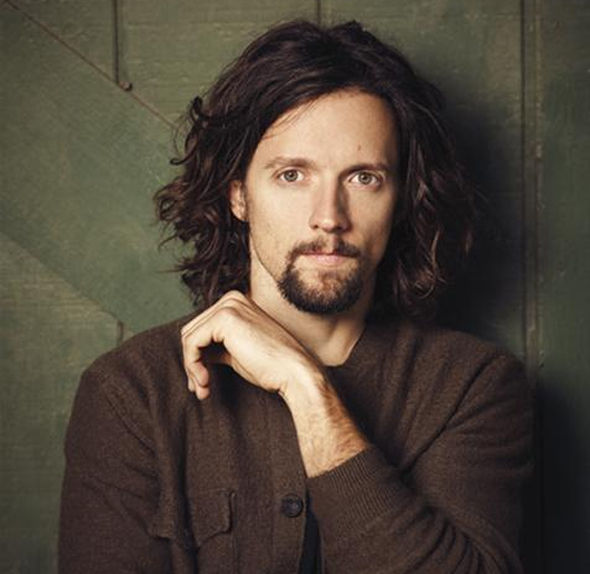 Following JASON MRAZ's phenomenal return to the charts earlier this year with the release of his latest album Love Is A Four Letter Word, Chugg Entertainment can now confirm that the GRAMMY winning singer/songwriter is making his anticipated return to Australia for two very special arena shows, following on from big performances in 2012 at Madison Square Gardens in New York City and 02 Arena in London.

One of the modern era's most gifted pop troubadours, JASON MRAZ's extraordinary musical journey has taken him from coffee houses to stadiums all over the world, with two GRAMMY Awards and six nominations already to his credit. His 2008 third album, We Sing. We Dance. We Steal Things. was an indelible global blockbuster, earning gold, platinum and multi-platinum certifications in 21 countries around the world. The album's lead single, I'm Yours holds the record for being the longest-running song in the history of the Billboard "Hot 100" chart. In Australia, We Sing. We Dance. We Steal Things. is certified double platinum, and the hit single I'm Yours is certified three times platinum.

Joining MRAZ at these two very special shows, will be US sensation, ZAC BROWN BAND. With nine hit singles and two platinum-selling records under their belt, the news of their return to Australia comes just days after receiving a GRAMMY nomination for Best Country Album for their latest release Uncaged. Debuting at #1 on the Billboard 200, Uncaged displays immaculately how broad their repertoire truly is, from traditional country (The Wind) to Caribbean rhythms (Jump Right In) and even slinky bedroom R&B (Overnight). Running roughshod over genre boundaries, and bringing its audience along for the ride, its title is absolutely accurate - this is truly the sound of a band 'Uncaged'.