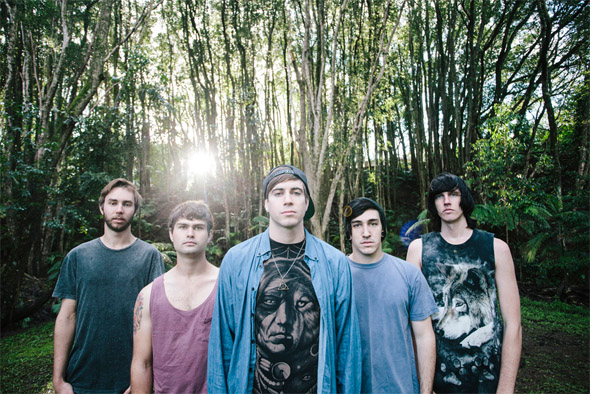 Byron Bay hardcore/metal band IN HEARTS WAKE have announced plans to head up for a string of shows in Far North Queensland as well as Western Australia on the back of their recently released album Divination.

Three dates have been secured in the coastal cities and towns of Cairns, Townsville and Rockhampton in Queensland, and two WA dates in Perth and Leederville.

Don't miss IN HEARTS WAKE as they move to conquer much warmer climates on the Divination Tour.