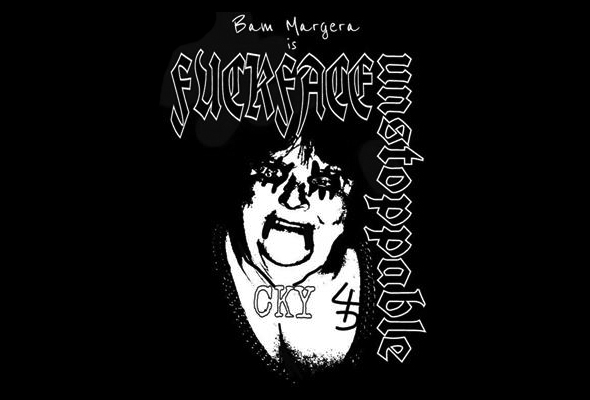 Featuring Bam, Chad & Matty J (from cKy), as well as Alex Flamsteed (Guttermouth) on drums, the Down Under tour kicks off in Melbourne on the 18th of January and ends up in far North Queensland in early February.

More pending dates may be announced later, so keep an eye out on Facebook, as well as Bam's Twitter as they're going to be throwing some free gear at you, as well as chances to hang out with Bam and VIP treatment at events!