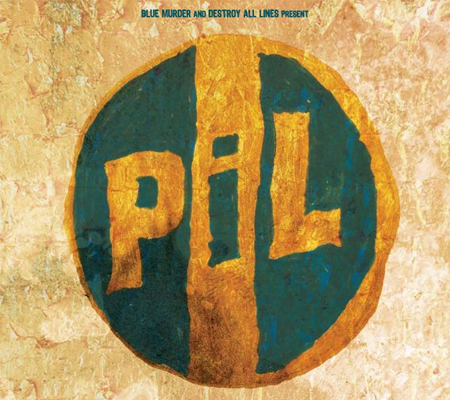 After a monumental 2012 that saw the band release their first album in two decades to broad critical acclaim, English post-rock band Public Image Ltd have announced a string of new tour dates for 2013, including three huge shows on Australia's East Coast.

Flanked by their fearless leader, Sex Pistols vocalist John Lydon, PiL will make a triumphant return to Australia for the first time in 20 years to showcase tracks from their critically acclaimed new album This Is PiL as well as favourites from their vast back catalogue.

Public Image Ltd are also proud to announce that 'This Is PiL' has just been named in Mojo Magazine's Top 50 Albums Of The Year roundup. It's just one of a massive array of wildly complimentary reactions that arose around the album's release in May this year, most of which praised PiL for their unabashed innovation and continued contribution to post-rock.

Formed in 1978 and widely regarded as one of the most innovative and influential bands of all time, PiL's music and vision have earned them five UK Top 20 singles and five UK Top 20 albums. With a shifting lineup and unique sound, Lydon guided the band from their debut album 'First Issue' in 1978 through to 1992's 'Whats What Is Not' before a 17 year hiatus. Lydon resurrected PiL in 2009 for a world tour, and now, with the release of 'This Is PiL' comes another unique chapter in PiL's story, set to unfold before our eyes.

Don't wait another twenty years to witness Public Image Ltd live. "Never mind the Pistols - this PiL is worth taking" - The Times

Search for PRESIDENTS OF THE USA here.
Touring March