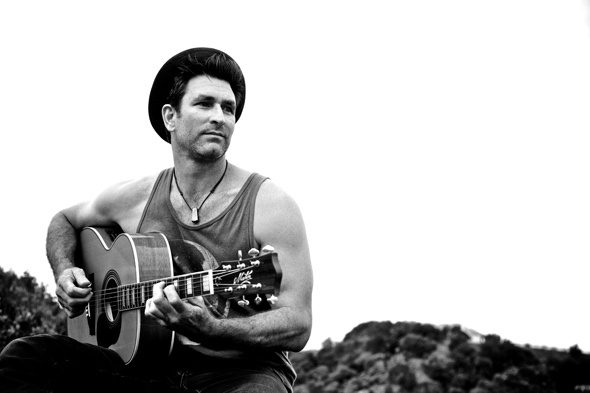 Pete Murray, one of Australia's most loved singer-songwriters has revisited the brilliant album Blue Sky Blue on his latest project, "The Byron Sessions" with a pre release just in time for Christmas through iTunes from 14 December 2012.

Blue Sky Blue "The Byron Sessions" features songs from an album that Pete loves, infused with the flavour and friendships from his adopted hometown of Byron Bay. Musicians who we have all come to love lend their talents to Pete's songs, creating a mesmerising sound that is familiar yet refreshing.

For the first time since his independent artist days, Pete Murray will be touring the country for some up-close-and-personal shows, partly solo and partly stripped back acoustic with some of his muso mates.

Check out Pete in stripped back mode at the venues below and stay tuned for the official release of Blue Sky Blue "The Byron Sessions" through Sony on 1st February 2013.