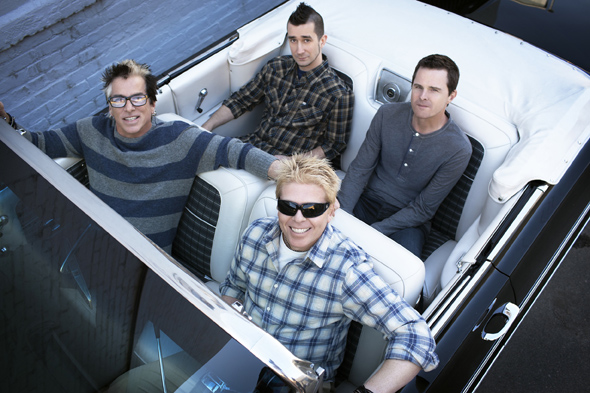 If you were a kid in the 90s, THE OFFSPRING were one of those groups that made you shout and scream at life. Their ground-breaking album Ignition was that breath of fresh air that a generation needed.

To co-incide with their twentieth anniversary, THE OFFSPRING will be playing their 1992 album Ignition in its entirety along with a set full of new songs and classics!

This amazing live show has only been witnessed by a few lucky fans around the world and now THE OFFSPRING are bringing it to Australia as part of their Soundwave sideshows... "it was clear this show would culminate into something very special, a punk rock celebration for the ages." – Soundcheck.com

Tickets On Sale DECEMBER 20 @ 9AM!
Need your live music fix?