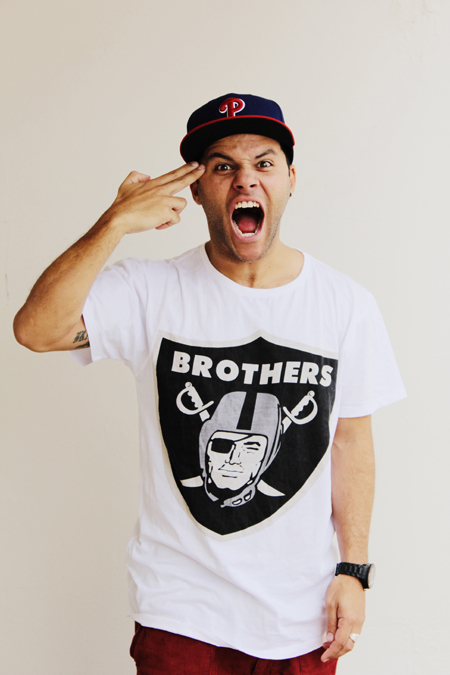 2012 has been a huge success for Kid Mac with the release of his debut album No Man's Land. The first single off the album 'She Goes Off' featuring Mickey Avalon became a youtube hit clocking up over 170,000 views. The video cameos featured Snoop Dogg and Steve Aoki among others.

On the eve of the sold out No Man's Land national tour, Mac won Artist Of The Year and Best Video at the Music Oz Awards held at Sydney Opera House.

The 2nd single 'Lunatic' has been released. Musically it has an 80's electronic vibe with a catchy hook coupled with witty raps, and has been a stand-out crowd favorite at shows over recent tours. The song shows Kid Mac's lighter side and is a collation of both personal and friends' (guys & girls) 'lunatic' experiences with the obsessive side of the dating game. Mac shot the video in Bali and features extreme characters including Groupie Killer, Kill Mac, Crazy Bride and The Innocent Girl.