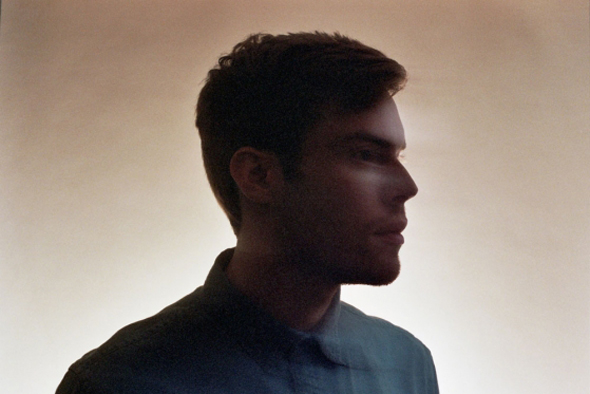 Performing in full live incarnation as a five-piece, the band will also play Brisbane's Alhambra Lounge, Sydney's Oxford Art Factory and two headlining nights in Melbourne - a Labour Day Public Holiday set at The Tote and another intimate show at The Toff In Town.

Jack Tatum is Wild Nothing, the man responsible for one of the finest cult pop records of the year, Nocturne, and the critically acclaimed LP Gemini which came to define the heights of bedroom pop in 2010.

Rooted in Jack's 80s influences, Gemini was underpinned with summery childhood longings, and an almost whimsical melodic charm. Like it's predecessor, Nocturne is rich with depth and textures, this time exploring pop through a clearer lens - from the heightened synth hooks of 'Paradise' to the many lovely guitar shades of 'Shadow'.

"'Nocturne' distinguishes itself from the perrennial crowd of dream-pop nostalgists for the same reason Wild Nothing's 2010 debut 'Gemini' did: Tatum is simply one of the best songwriters in this field..." - Pitchfork

For his first Australian tour, Wild Nothing will bring this vision to life with a full band, finally delivering live the longing harmonies, perfectly nostalgic synths and gently wandering voice that got us stuck on these tunes from the start.