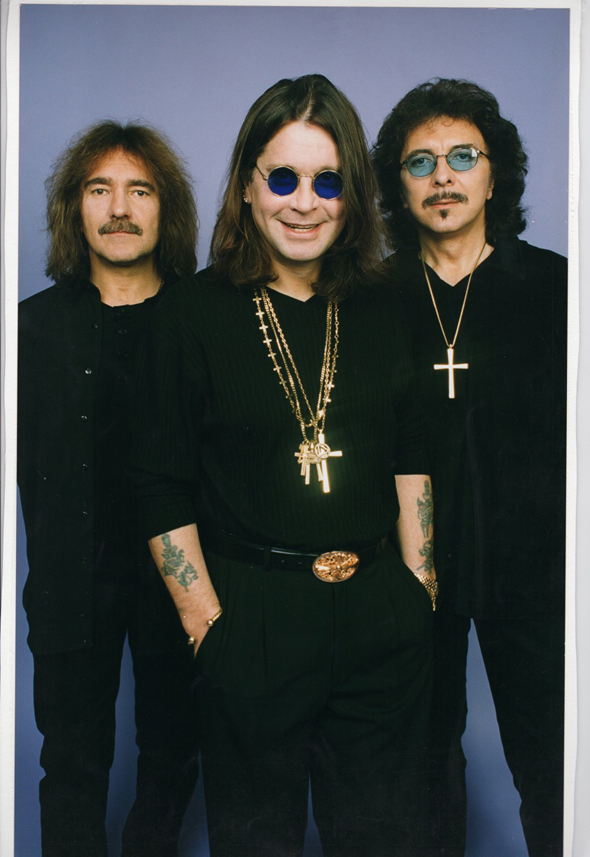 BLACK SABBATH - the band credited with creating heavy metal and one of the most influential bands of all time - today announced their widely rumoured and highly anticipated reunion for their first Australian shows in nearly 40 years.

Original band members - the Prince of Darkness himself: Ozzy Osbourne, bassist Geezer Butler and guitarist Tony Iommi will make a thunderous return to Australia in April 2013 for arena shows in Brisbane, Sydney, Melbourne and Perth, in their first Aussie shows since 1974.

Tickets for these once-in-a-lifetime shows will go on sale at midday, Thursday November 8.

Black Sabbath has sold in excess of 70 million records worldwide.

In June 2012 Black Sabbath memorably headlined the 10th Download Festival at Donington before a crowd of 100,000. They followed that show in August with a much talked about headlining set at 2012's sold-out Lollapalooza Festival in Chicago.

Black Sabbath is currently recording their first new studio album in more than 33 years, helmed by seven-time Grammy winning producer, Rick Rubin. The album is due for release in April 2013.

Prepare to be blown away by these living Rock Legends: BLACK SABBATH. Never Say Die!