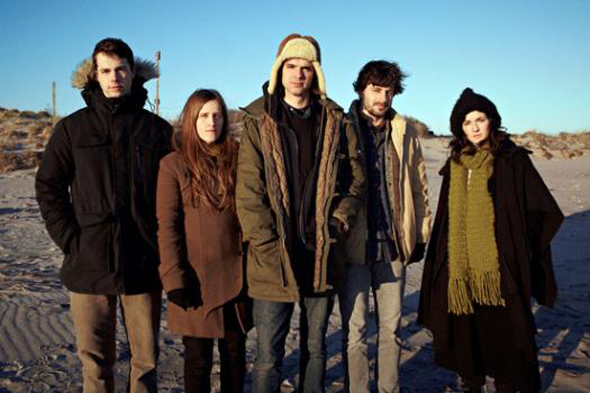 The 2013 Sydney Festival has announced its line-up, with a smorgasbord of music, theatre, visual arts, dance and more locked in to bring the harbour city to life next January.

As well as the already announced David Byrne and St Vincent, the following artists will be performing as part of festival:

The festival will kick off with Day One: An Opening In Three Acts on Saturday 5 January, with events happening across Hyde Park, Darling Harbour, The Domain and Sydney Harbour.

Parramatta will also get a taste of the festival again, with Archie Roach, Saskwatch and Leah Falanagan to perform at the Parramatta Festival Garden's Spiegeltent.

The full details of the massive festival line-up - including a full list of shows and ticketing information - is available from the just-launched website here.
Tickets On Sale Now!
Need your live music fix?