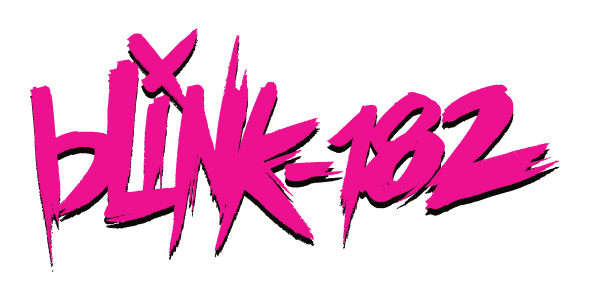 The Pop Punk army has spoken! It took Melbourne just minutes to completely sell out their huge Myer Music Bowl show and Brisbane followed suit not long after. So be warned Sydney as you only have limited tickets remaining!

With a catalogue of hits that make most bands run for cover, BLINK 182 will be delivering a show encompassing their storied career to date. It will also include songs from the new album 'Neighborhoods' which had Absolute Punk exclaiming "If every eight-year absence will spawn a great record like Neighborhoods, I think it's safe to say that I'd be willing to encounter the wait again."
Tickets On Sale THURS OCTOBER 18 @ 9AM!
Need your live music fix?