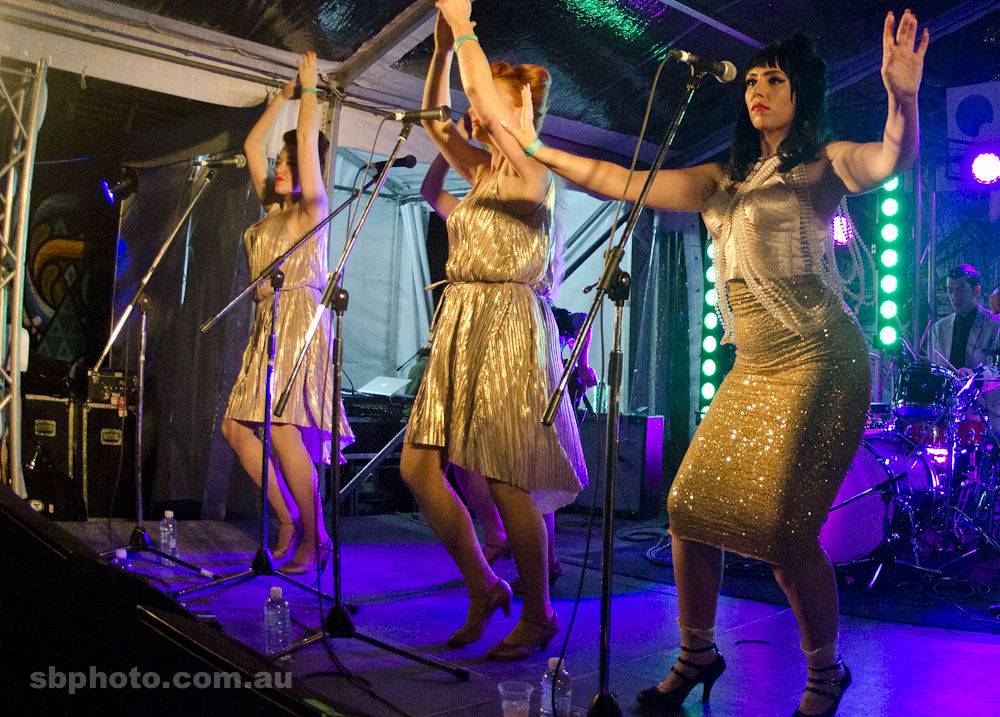 After eleven years, BIGSOUND has well and truly cemented its place on the global scale as the official Twitter hashtag, #bigsound trended worldwide on Thursday night.

BIGSOUND 2012 was the home of an intimate, frank and deeply personal keynote speech by Steve Earle, revelations of industry spats from the Are Artists Being Paid Too Much panel, or the passionate discussions of the creation and development of ground-breaking albums in the Making Records That Matter panel.

But in the end it was the final night of live shows that tipped Twitter over the edge as the last of 120 bands finished their blistering showcases in front of over 1000 industry and 2000 punters in 12 of Fortitude Valley's best live music venues.

As the world asked "what's a #bigsound", Australia's music industry partied before waking up to the final day of conference - with free Bloody Mary's and vodka and orange to start the hearts of weary delegates. Friday's program saw inspiring artist keynotes from Ben Lee, Clare Bowditch, David Bridie and Powderfinger's Ian Haug.