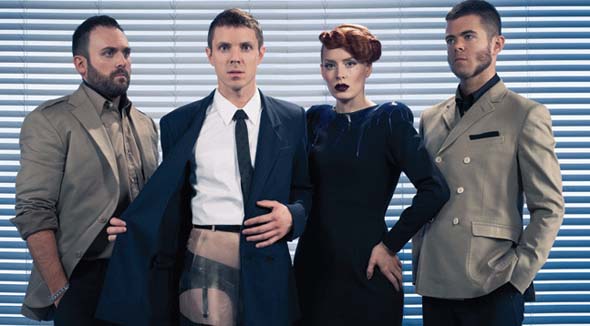 Just six months after their Australian stint with Summadayze festival, Scissor Sisters have announced their return with a three-date tour.

Kicking off in Brisbane on September 25, before taking in Melbourne and Sydney on the 26th and 27th, the four-piece are touring in support of their fourth LP, Magic Hour.

The album topped the US dance/electronic albums chart in May and peaked at #27 on the ARIA chart.

Tickets to catch the dance-pop group are on sale from next Wednesday (August 1) at 9am.